from Mutandis by Fura 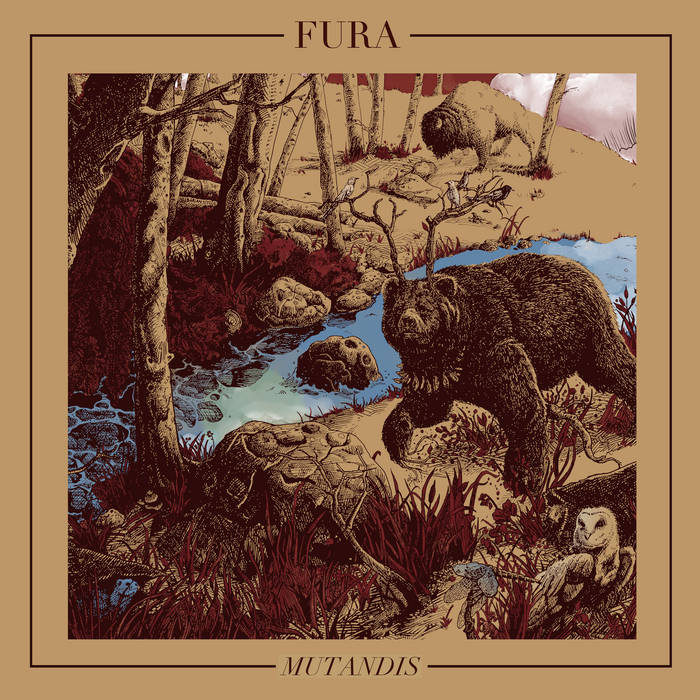 Fura was founded in late 2008 in Mallorca. On 2010 they release his first EP "Mustela Putorius" focusing his sound towards an ambiental post rock with shoegazing touches. On 2011 they publish a SP "Iamo" with an videoclip which captives the atention of the Majorca musical scene. On 2013 they release his first LP which it is an evolution at compositive level in comparision of previous works. ... more

Bandcamp Daily  your guide to the world of Bandcamp